10% of Bengaluru Uses Twice the Water it Needs, 50% Gets Less Than Required 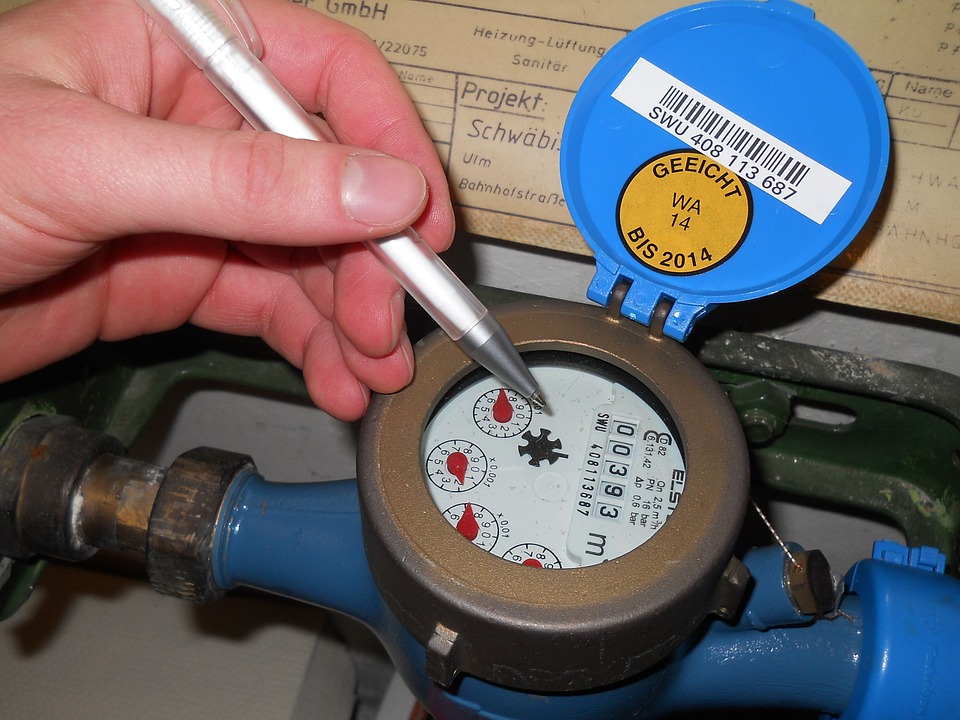 About half of the city's water consumers use only 65% of the water they need, while 10% of users swallow up more than double the average consumption.

This inequality in water consumption patterns was the theme of a recent study done by Ashoka Trust for Research in Ecology and the Environment (ATREE), the findings of which were released.
The standard norm for domestic water usage in India is 135 litres per capita per day (lpcd), prescribed by the Central Public Health and Environmental Engineering Organisation. 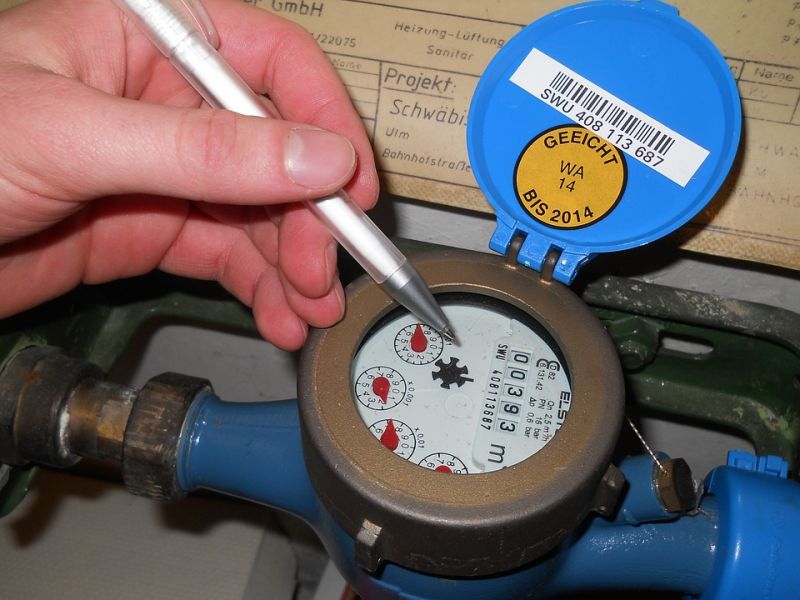 In Bengaluru, 50% of domestic consumers use less than 90 lpcd (around 65% of the standard norm). The study also found that 10% of users consume an average of 342 lpcd.

According to the study, the total water used within BBMP limits is 1,391 MLD (million litres a day), of which 995 MLD is used for domestic purposes. The rest is used for commercial, industrial and institutional (CII) purposes. This 1,391 MLD comprises 678 MLD of Cauvery water, 672 MLD of groundwater and 41 MLD of recycled water.

"According to our analysis, consumption increases with wealth and house size, and decreases when a connection is shared by multiple people. Additionally, in the domestic sector, we did not detect any pattern of rising prices, causing consumption to come down," said Sharachchandra Lele, senior fellow and convenor (Centre for Environment and Development), who led the study.

The three-year study was based on survey data, analysis of Karnataka State Pollution Control Board (KSPCB) records, population, household and economic census data, the Bangalore Water Supply and Sewerage Board (BWSSB) billing database and water cess records. The study's goal was to evaluate the range of options for water and wastewater management, and provide inputs to implement a 'sustainable, equitable water vision for Bengaluru' by 2035.